This blog had been infected to serve up Gootloader malware to Google search victims, via a common tactic known as SEO (Search Engine Optimization) poisioning. Your blog was serving up 287 malicious pages. Your blogged served up malware to 76 visitors.

I tried my best to clean up the infection, but I would do the following:

Gootloader (previously Gootkit) malware has been around since 2014, and is used to initally infect a system, and then sell that access off to other attackers, who then usually deploy additional malware, to include ransomware and banking trojans. By cleaning up your blog, it will make a dent in how they infect victims. PLEASE try to keep it up-to-date and secure, so this does not happen again.

Below are some links to research/further explaination on Gootloader: 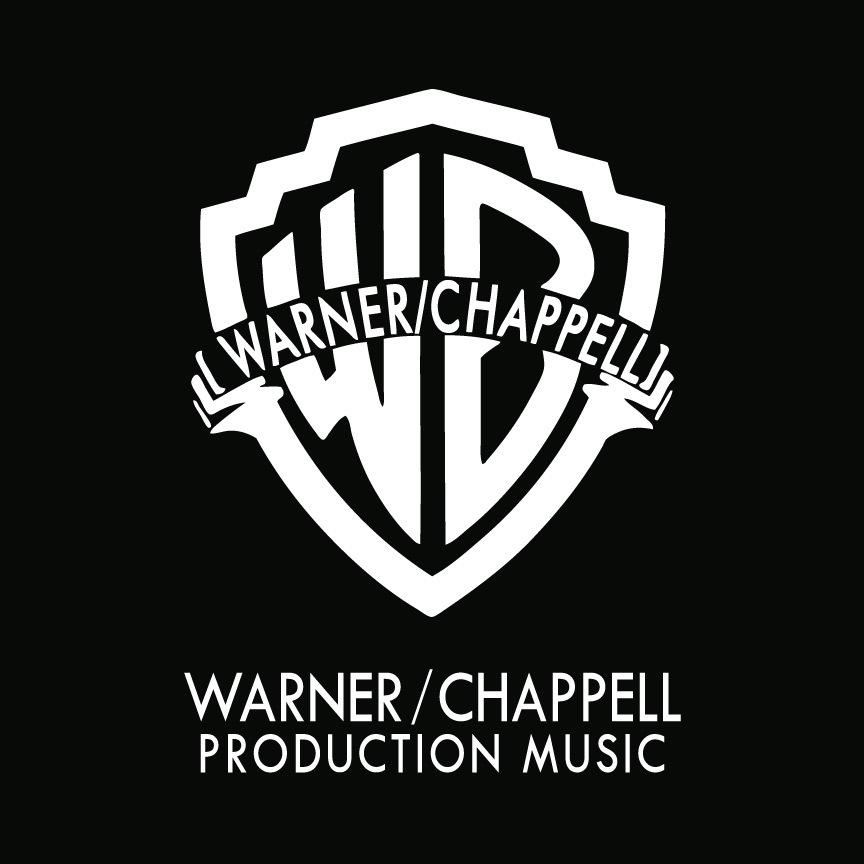 Revolución Latin Music Library created and co-owned by producer/composer Byron Brizuela, represents the Latin side of the overall music library. Revolución will be exclusively marketed and licensed by Non-Stop Music, an Emmy award-winning production music company and a division of Warner/Chappell Music since 2007.*

In making the announcement, Dave Johnson, Chairman and CEO for Warner/Chappell Music said, “The acquisitions of Groove Addicts and CRML further expand our global presence in a fast-growing, high-margin segment of the music publishing business and provide many more opportunities to showcase the songs in the Warner/Chappell catalog on a wide array of music platforms and services. Together with Non-Stop Music, these valuable libraries will strengthen our standing in the production music business and allow us to offer the music licensing community an even broader and deeper range of music from our catalog.”*

Byron Brizuela, President of Brizz Productions / Rize High Records said.  “I am very excited that Revolución will be a part of the Warner/Chappell music legacy.  I feel very honored that my music will continue to expand into new territories at the highest possible level.  I will be producing about 20 album compilations over the next couple of years and look forward to working and collaborating with some of the best talent in the Latin scene”.  The music entrepreneur is a Platinum selling record producer, songwriter, and composer.

Dain Blair, Founding Partner of Groove Addicts added, “We are extremely pleased to be turning over our library catalog to Warner/Chappell and Non-Stop Music. We know they will continue the Groove Addicts tradition of quality first and we look forward to continuing to build the catalog together.”*

Founded in Los Angeles in 1997, Groove Addicts Production Libraries have provided world-class production music for all media including Film, TV, Internet and corporate clients worldwide. The custom arm of Groove Addicts has produced hundreds of national commercials as well as the scores for many hit network TV shows including “Deal or No Deal,” “Extreme Makeover Home Edition,” “Super Nanny” and “The Goode Family.”*

About Brizz Productions, for the last 15 years, Brizz Production’s has been producing award winning songs, remixes and artists for the Latin music industry. Brizz Productions’ music has been featured in various movies, television shows, and TV/Radio commercials.  Brizz Productions pioneered the Latin Hip Hop phenomenon known as Urban Regional (the blending of Mexican culture over an urban beat) by developing songs and conceptualizing artists such as Jae-P, Flakiss, Skeey and David Rolas.

KLVE music director Fernando Perez and image director Hector Sepras worked together with Byron to come up with the perfect custom package for their station. Singing on the package are Grammy award winning vocalist Kenny Obrien and jingle veterans Layle Hoyle and Giza.

“It was a great privilege to be reunited with Haz Montana – having worked with him on the original Super Estrella jingles some 13 years ago.  I am thrilled that  he saw in Byron and myself the capabilities to refresh and upgrade the hallmark heritage KLVE Ids” says Debra Grobman.

KLVE (107.5 FM), known as “K-LOVE 107.5 FM”, is a radio station licensed to Los Angeles, California, with an Spanish Soft AC musical format. It is owned by Univision.

Brizz Productions is a music house based in South Pasadena, California, servicing the music, film, radio and advertising industries for the last 15 years with exceptional work and creativity.