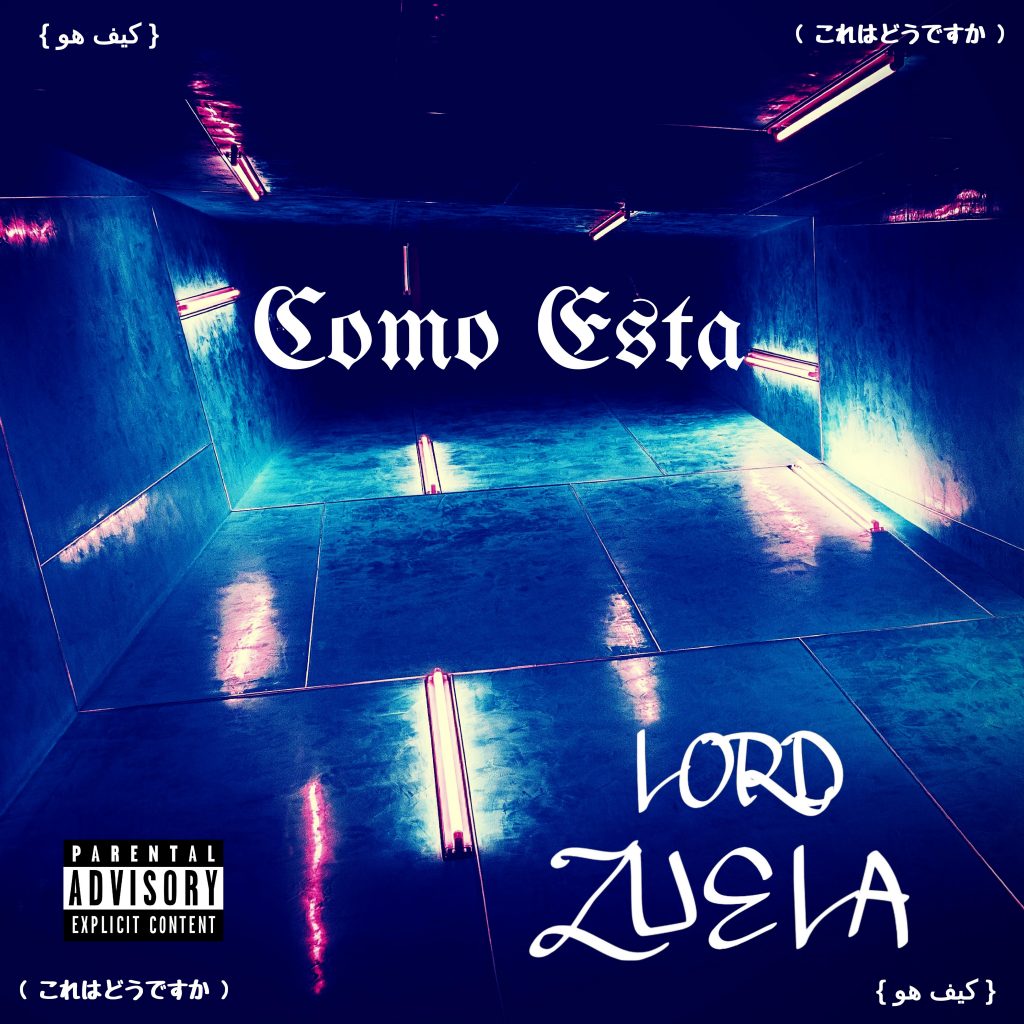 Los Angeles, CA (June 2018) – Brizz Productions is thrilled to announce the new release of Lord Zuela’s hot Latin summer single Como Esta. Como Esta is an energy boosting hard hitting trap banger that wakes anyone up from their Sadness. The Trunk-rattling 808 beats, accompanied by sizzling high hats and juicy claps, shake your bones waking up the power of your own swagger from inside you. The ocheresta of vocals samples and melancholy piano with futuristic synths introduce the listener to the cinematic universe of Zuelian trap. Como Esta  available worldwide June 2018.

Lord Zuela worked alongside his father Byron Brizz to create their Summer hit Como Esta. Lord Zuela’s voice rings out like a siren calling off all the bad vibes from the party. “When you listen Como Esta you get in this zone where nobody and nothing can get in your way of stunting and being yourself. When my me my dad where making the track, we wanted to create a rainforest of sounds centered around the crazy roar from the 808s” Lord Zuela adds.

Brizz Productions is a music company and independent record label based in South Pasadena, California, servicing the music, film, radio and advertising industries. BP is distributed by Sony/ The Orchard worldwide. For the last 24 years, Brizz Productions has been built on a reputation of exceptional work, creativity, marketability and originality. Music that speaks to the heart and soul of a generation. For more information please visit: www.brizzproductions.com